Michael began preparing tax returns in 1977. His first office consisted of a briefcase, clipboard, stapler and his prized four function Texas Instrument calculator. The items pictured here are all original and on display at our office. He would complete tax returns on client's kitchen tables, coffee tables, in their basements, and he even prepared tax returns in his car. 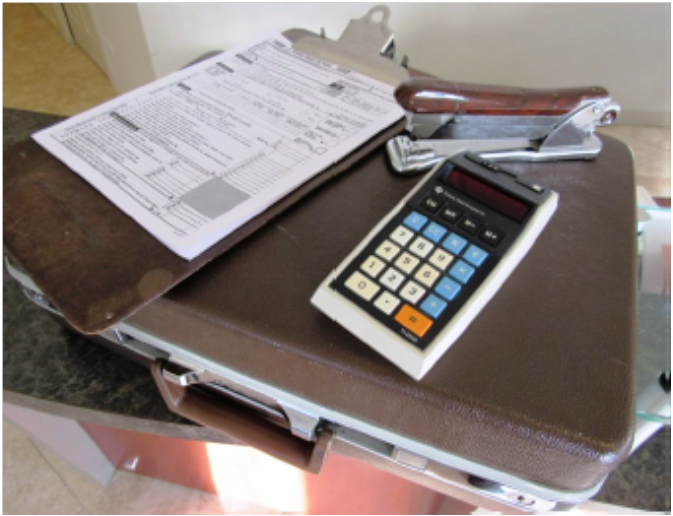 As his business grew, he moved to a small, two room office suite in the Old Town Square Professional Building in Schaumburg, IL. In December of 1990, the building was partially destroyed by fire. As you can see by this photo, the entrance was boarded up. Our section of the building only suffered smoke damage. This was our office from 1985 until 1992. 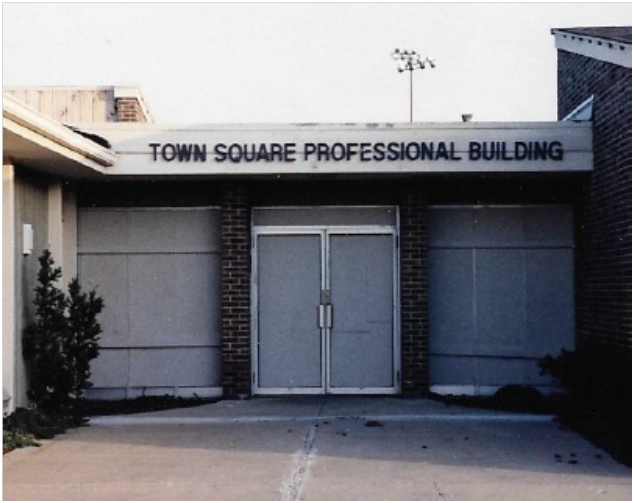 Michael's first computer was an IBM system 2 model 60. He bought it in January 1987 for about $6,000. It weighs 40 lbs! At that time it was referred to as the "Ferrari" of computers. This computer completely transformed the tax preparation process for him. It is also on display at our office. 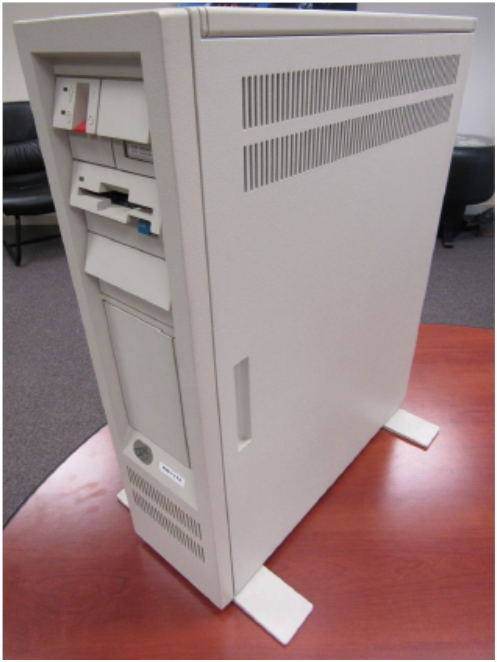 This photo is of the ribbon cutting of our second office in the Kingsport Plaza in Schaumburg. Mayor Al Larson was there along with Michael's family. This office was our home from 1992 until 2004. It was at that office that we hired Christine Kurek in 1996. 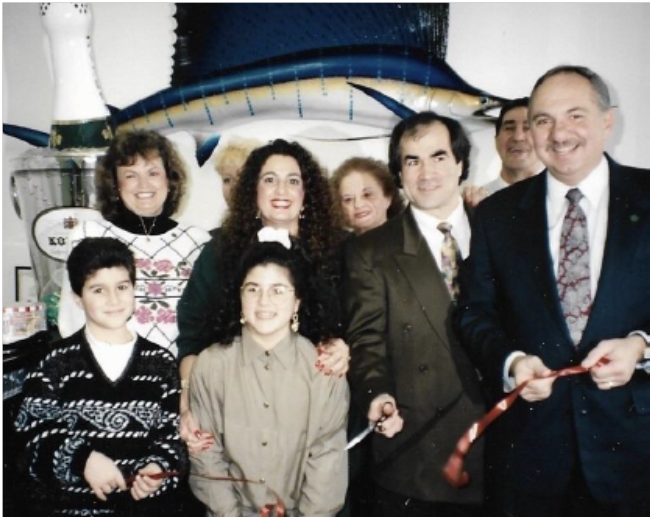 This photo was taken at the groundbreaking of our present office in Roselle, IL. We moved in on December 7, 2004. A major component of it's design included measures for client information security. It also provided us with the needed space for our growing business. 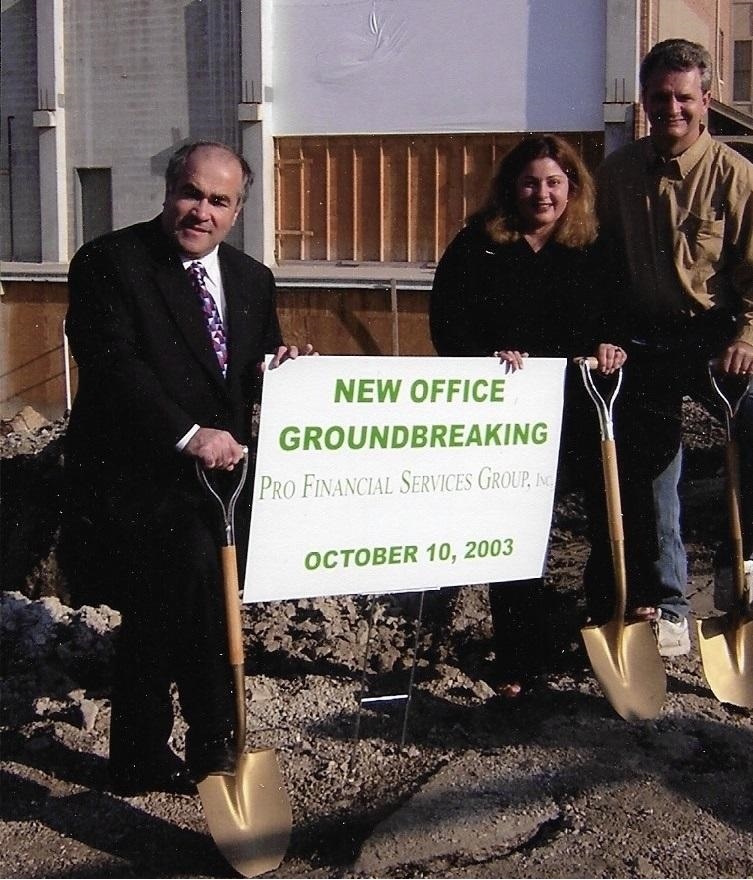